I found that during the week of June 19 - June 25 of 2016, there were a great amount of the searches for the term,"brexit" in the United Kingdom. I found out that there was some what of correlation between the google searches for each of the four subregions and the voting for Brexit. England consisted of the most searches followed by Wales, then Northern Ireland, and finally Scotland. The vote for Brexit or to leave the EU was determined by the vote of each provinces. 53.4% of England voted to leave followed by 52.5% of Wales, then 44.2% of Northern Ireland, and finally 38.0% of Scotland. As you can see the order of provinces that voted for brexit is in the same order as the amount of google searches from each province of England.

Check out the votes from each provinceVote Results 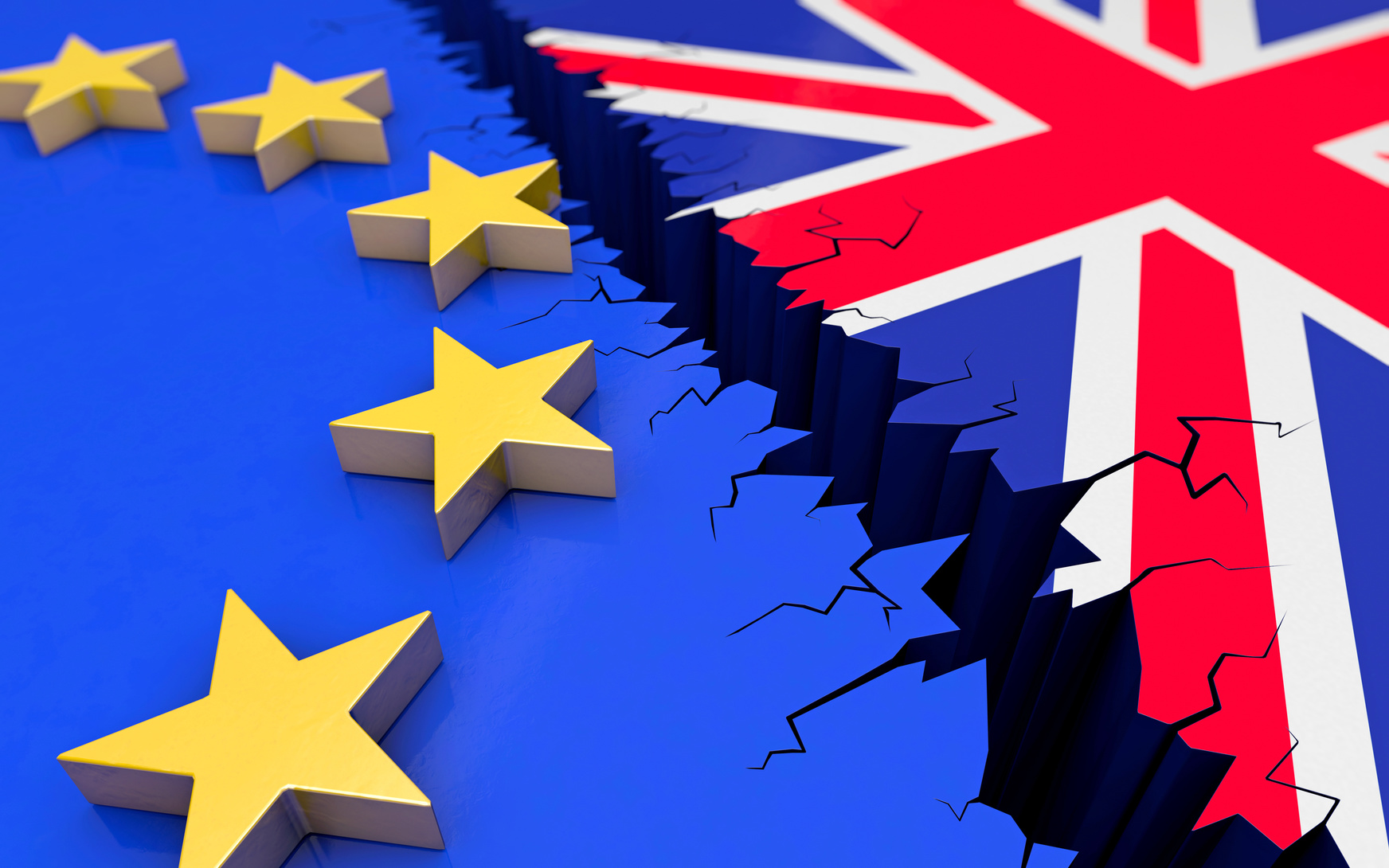